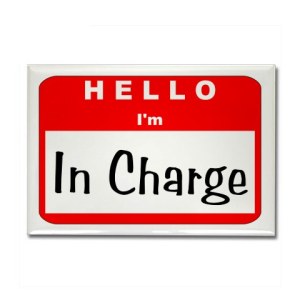 Do you sometimes wonder how certain (relatively inconsequential) things in life get decided? I mean who was the one specific individual that arrived at the ultimate conclusion? I’m not even talking about who makes all the major, significant determinations — (YOU can be in charge of making that particular list!) I just mean the odds n’ ends type of stuff that needs a final verdict. Let’s delve deeper, shall we? Because here are 12 things that nobody really knows who is in charge of!

Readers, leave me a comment about something you often ask, “Sheesh, who the heck was in charge of THAT?” (But don’t blame me — I was only in charge of six children.) 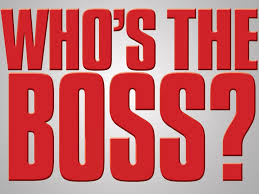 4 thoughts on “So Who Died and Left You in Charge?”