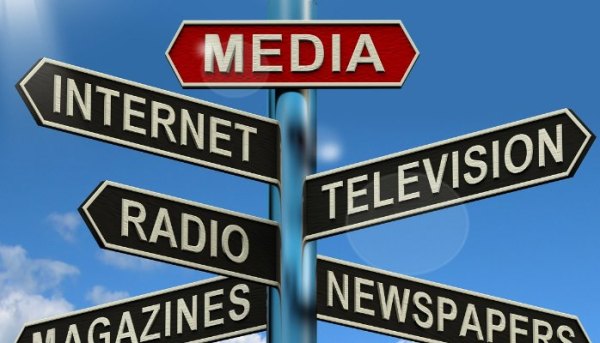 In a New York bar on a Saturday night as the regular crowd shuffled in, many patrons allegedly inundated a helpless pianist with random musical requests. Some were sad, some were sweet, and some were incomplete as people struggled with their memories, substituting “La la la, di da da La la, di da da da dum” for actual lyrics. Even the bartender, who was identified only as John (and who gave free drinks, was quick with a joke or to light up a smoke) seemed to hold the compassionate piano player accountable for his own unhappiness and the fact that he couldn’t break free from the nightclub to become a movie star. “Bill, I believe this is killing me,” he was quoted as saying. Other innocent bystanders included a real estate novelist, a waitress practicing politics, and some businessmen slowly getting stoned. One witness claimed the piano sounded like a carnival and the microphone smelled like a beer, but this could not be substantiated. In fact many customers ordered the drink special of the night, called “Loneliness” and this seemed to evoke a common sentiment that if the pianist would only sing them the right kind of song with a melody that they were in the mood for, then everyone would be feeling alright. The manager finally appeared and gave a smile, aware that it was his establishment that helped everyone forget about life for a while. It was unknown whether the Piano Man later sought therapy for the pressure he felt during this incident.

You’ll be dropping by spoonfuls, no need for cookie cutter!

Don’t overbake, you want them soft and chewy to the lips,

And they won’t taste right if you don’t add chocolate chips!

If you’re reading this, it means I’m lost.

Maybe there’s a street I shouldn’t have crossed.

And you’ve saved me from ending up in the pound.

So pick up the phone and give my owner a holler

And tell them you read this rhyme on my collar!”

Do you ever feel like a plastic bag drifting through the wind, wanting to start again?(Careful beginning any persuasive essay with a question — if the answer is “No” you’ve just lost your reader.)

Do you ever feel, feel so paper thin like a house of cards, (archaic phrase, nobody knows what this is except for the popular TV show.) one blow from caving in? (overly dramatic, credibility?)

Do you ever feel already buried deep six feet under? Screams, but no one seems to hear a thing. (morbid tone, not in keeping with rest of your paper, Ms. Perry)

Do you know that there’s still a chance for you ’cause (you must type out ‘because’ in formal essays) there’s a spark in you. (more supporting evidence needed) You just gotta ignite the light and let it shine, just own the night like the Fourth of July. (awkward sentence structure!)

(D+ You tried Katy, and this is a much better effort than your “I Kissed a Girl and I Liked It” term paper, but your closing argument paragraph is redundant, nonsensical, and frankly better suited for a song lyric. I’m recommending you repeat English Comp 101.)

Readers, join me in the fun of mixing and matching our crazy media! Why not leave me a comment with your own creative blend?

10 thoughts on “Let’s REALLY Mix Up the Media!”