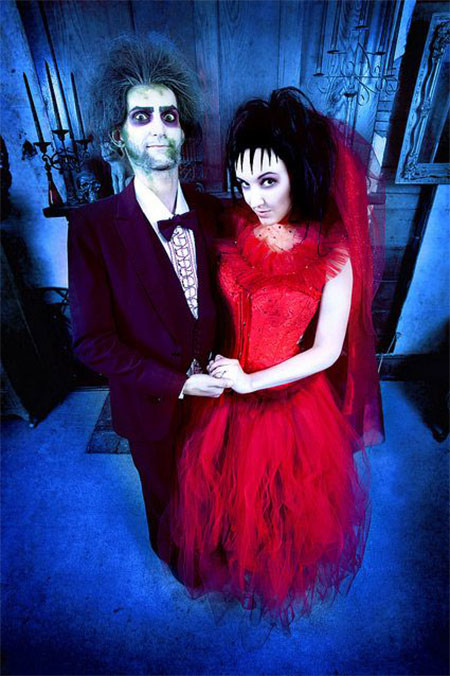 In honor of the month of October (and Halloween!) may I present some relationship/dating terms that actually are commonly used nowadays, along with some words I’ve just invented — because I cannot believe the real ones actually exist! Let’s see if you can tell which ones I’ve made up?

GHOSTING — One who simply vanishes, never to be heard from again, instead of having a mature conversation about breaking-up.

WITCHING — Someone who casts a magical spell over you, keeping you strangly compliant when they steal all the covers on cold nights or devour the last pint of your favorite Ben and Jerry’s ice-cream. (Yes, the Chunky Monkey you were saving to break your diet with!)

COBWEBBING — One who lies about his whereabouts to you because he’s having secret affairs on the side. This is where we get the famous old proverb, “Oh what a tangled web we weave, when at first we practice to deceive!”

BROOMSTICKING— Someone who is terrified of flying so they always suggest a cross country road trip, playing up the potential to have a “great adventure” and citing, “It’s not the destination, it’s the journey!”  You could get to Maine faster on a broomstick!

STEPHEN-KINGING — A tightwad with an elaborate DVD collection, claiming it’s so much “cozier” to stay in and watch a movie — which wouldn’t be so bad if it was Shawshank Redemption. (Hey, did you know Stephen King’s novella was the basis for that awesome movie??)

ZOMBIE-ING — After the person “Ghosts” you (see above) they suddenly return a few weeks later (back from the dead?) as if nothing has happened — sending a sly text, “Hey, how’ve you been? Wanna come over for some Chunky Monkey ice-cream?”

MASKING — A partner, (usually female) who will not be seen without any make-up on. She awakens at 4 am, sneaks to the bathroom to apply Maybelline rouge on her cheeks so she exudes a natural sex-appeal glow when her partner first opens his eyes and glances at the rosy-cheeked female on the pillow next to him. Why do you think Nars brand blush has a color called, “Orgasm?”

HAIR-RAISING — Someone whose tresses seem to grow straight up, like the author of this blog, who looks like she’s been frozen in time from the 80’s when hair was big and vertical.

JACK-O-LANTERNING — One who is overindulgent with pumpkin flavored products this time of year while expecting you to share in their excitement that pumpkin spice deodorant is now being marketed.

VAMPIRING — A woman who still remembers what it means to be on Team Edward and if you never saw the Twilight movies, you’re outa luck in the bedroom.

HAUNTING —  After someone Ghosts you, (but BEFORE they Zombie you) — they can HAUNT you by suddenly inhabiting your online world, such as following you on Instagram or friending you on Facebook. Constantly reminding you that, “I still exist!” seems to be the sole purpose of this particular spooky tactic.

BONE-CHILLING — This is when the chef of the relationship decides that the latest trend of making you eat daily bowls of Bone Broth would be enhanced by serving it ice-cold, straight from the refrigerator in gazpacho form.

DYING — One who relies on the excuse that their cell-phone battery is running out of juice to end conversations with you abruptly.

DEVIL-ING — The chocoholic of the relationship who chooses “the dark stuff” over having sex every time. Example: You shoot your mate that familiar “come hither” look and instead of responding, “Why you little Devil, you!” they reach for a slice of devil’s food cake.

TRICK-OR-TREATING — A generous date who treats you to a night out at the movie theater and then (as you eye the Hershey’s Kisses at the concession stand because you’re into Devil-ing!) proceeds to trick you into believing that all candy is pure evil. Don’t even get them started on what they put in the butter on the popcorn!

MONSTERING — This person drops subtle hints that once you marry them, you’ll have monster-in-laws — frighteningly loud, controlling and bossy. Get out while you still can!

ELVIRA-ING — A female who always dresses to show off her two prominent assets, even if you’re just bringing her home to meet your mom–Morticia Addams.

So how’d you do, Readers? Actually the only real terms are the ones in the blog title. Check out their legit usage right here.

I’ve made up all the rest to have a little pre-Halloween fun. Booooooo! 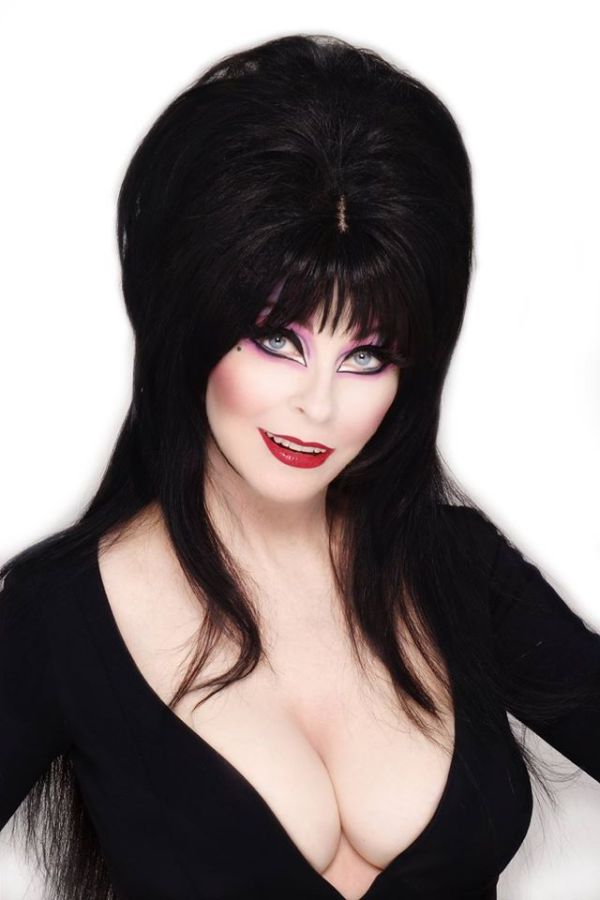