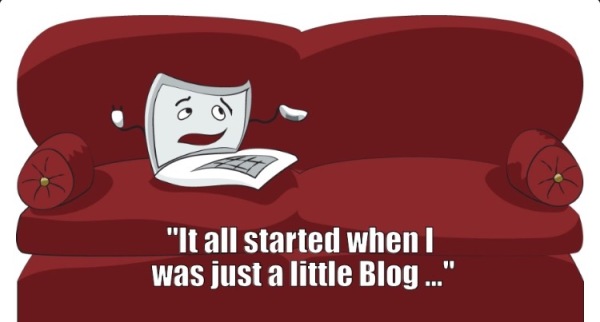 This blog has not been feeling well lately (mentally) so I took it to a very renowned, highly regarded Blogchologist for a few therapy sessions. It spent some time on her couch while she asked some leading questions, gave it the inkblot test, and then formulated her opinion on every aspect of its personality, including all the comments it has received in the 2.5 years of its existence. I thought I’d pass on her analysis of all your reader commenting styles. For what it’s worth.

The 10 categories and descriptions below are mine, but her feedback is in RED.

Like I said, please take this analysis strictly at face value because personally I think it’s just a bunch of psychoBloggle.

39 thoughts on “10 Commenting Styles and What They Obviously Reveal About You!”