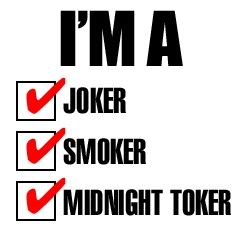 MARS (AP)   Mr. Elton John of Hollywood was allegedly forced to become an astronaut when his spouse packed his bags pre-flight zero hour nine AM. He was quoted as saying, “I miss the earth so much, I miss my wife. It’s lonely out in space on such a timeless flight.” But male friends who knew him well claim he’ll soon be as high as a kite. Asked why his children didn’t accompany him on the trip, John responded, “Mars ain’t the kind of place to raise your kids. In fact it’s cold as hell.” But thanks to modern technology, rather than a typical drawn-out angry divorce, John will remain a Rocket Man burning out his fuse up here alone. As for any future return flight home, John had this to say, “And I think it’s gonna be a long long time till touch down brings me round again to find I’m not the man they think I am at home. Oh no no no I’m a Rocket Man.” When pressed for an exact date of arrival, his voice echoed and trailed off in a plaintive tone: “And I think it’s gonna be a long long time…And I think it’s gonna be a long long time…”

LOS ANGELES (AP)   An unidentified female victim who was sure “all that glitters is gold” recently bought a Stairway to Heaven. When she gets there she knows if the stores are all closed, with a word she can get what she came for. One witness, a Nordstrom salesperson observed, “There’s a sign on the wall but she wants to be sure ’cause you know sometimes words have two meanings.” Friends expressed concern, citing they never knew the injured party to exhibit shopaholic tendencies. “Maybe she was having an affair with the Rocket Man and this was her only access to reach him,” one neighbor speculated. The woman’s own husband contacted local authorities in the middle of the night to add, “There’s a feeling I get–when I look to the west, Ooooh, and it makes me wonder.” When asked to be more specific, he reiterated, “Oooooh, it really makes me wonder!” Upon further interrogation, including whether his wife ever scoured estate sales or shopped online for other modes of transportation to heaven, the haggard mate of the victim could only recall one instance when his beloved was obsessed with obtaining a rusty old lead zeppelin at a garage sale. “Ooooh, and it makes me wonder,” he repeated once again, appearing Dazed and Confused. “One things for certain … her buying a stairway to heaven means our credit cards will be maxed out for decades.”

Pair in Forced Marriage Make The Best of Things

PALM SPRINGS (AP)   Victims of a modern day arranged marriage, a young couple found out the hard way that being in love isn’t everything. “They say our love won’t pay the rent,” stated Mr. Bono. “Before it’s earned, our money’s all been spent,” lamented his exotic, half-breed wife who volunteered only her first name, as Cher. The bride’s father and perpetrator of this forced union is wanted in 13 other states for additional human trafficking crimes, but managed to give the couple the following advice before he absconded, “Don’t let them say your hair’s too long, cause I don’t care with you I can’t go wrong.” During times of extreme grief or fear, rather then resenting each other for their lost dating years, the committed duo remind one another, “And when I’m sad, you’re a clown. And if I get scared, you’re always around.” But the main way they’ve sustained their romance has been singing ad nauseam to each other, “I got you, Babe.” Blech.

NEW YORK (AP)   At 9:00 on a Saturday as the regular crowd shuffled in, many patrons allegedly inundated a helpless pianist with random musical requests. Some were sad, some were sweet, and some were incomplete as people struggled with their memories, substituting “La la la, di da da La la, di da da da dum” for actual lyrics. Even the bartender, who was identified only as John and who gave free drinks, was quick with a joke, or to light up a smoke, seemed to hold the compassionate piano player accountable for his own unhappiness and the fact that he couldn’t break free from the nightclub to become a movie star. “Bill, I believe this is killing me,” he was quoted as saying. Other innocent bystanders included a real estate novelist, a waitress practicing politics, and some businessmen slowly getting stoned. One witness claimed the piano sounded like a carnival and the microphone smelled like a beer, but this could not be substantiated. In fact many customers ordered the drink special of the night, called “Loneliness” and this seemed to evoke a common sentiment that if the pianist would only sing them the right kind of song with the melody they were all in the mood for, everyone would be feeling alright. The manager finally appeared and gave a smile, aware that it was his establishment that helped everyone forget about life for a while. It was unknown whether the Piano Man later sought therapy for the extreme pressure he felt during this incident.

Depression and Suicide Over Specks of Dirt

(Dust In The Wind)

KANSAS (AP)    A former housecleaner with high hopes of reinventing herself as a songwriter closed her eyes, only for a moment and the moment’s gone. All the dreams passed before her eyes — a curiosity. The young female’s parents, who paid for her to go back to college claimed she was very despondent, just sprawling around their 3-bedroom filthy, and very drafty house. Asked if the lyrics she created were any good, they simultaneously replied, “Same old song, just a drop of water in an endless sea. All we do crumbles to the ground, though we refuse to see. Dust in the wind. All we are is dust in the wind.” It is suspected that genetics, not allergies to dust/mold,  played a part in the young woman’s inherited pessimism. Her last words scrawled in a suicide note read, “Now don’t hang on, nothing lasts forever but the earth and sky. It slips away, and all your money won’t another minute buy. Dust in the wind. All we are is dust in the wind.” Her final refrain was repeated 2X. In lieu of flowers, the family asks that donations be sent to Black & Decker, the manufacturer of the cordless Dustbuster.
NOTE: Dear Readers, I’m now taking requests for a Part 2! Or feel free to leave one of your own creations in the comments. 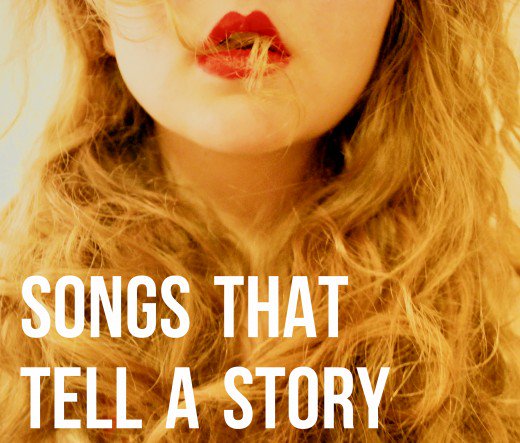