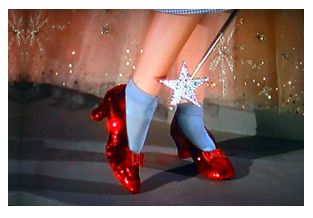 Sometimes a walk down memory lane will lead you straight to the front porch of the home you grew up in, or raised your own family. It’s a great “field trip” to teach children about their roots and it may be cathartic for you as well. I have six kids and decided to show each of them the apartment or house where they spent their childhood days. We were able to recapture a lot of nostalgia, get good photos, and even release some emotional baggage from visiting our environments of yesteryear. So would you dare go back?? I say yes!

8 Of My Best Tips On Implementing This Unusual Endeavor:

42 thoughts on “There’s No Place Like Home! (Especially Your Old One)”