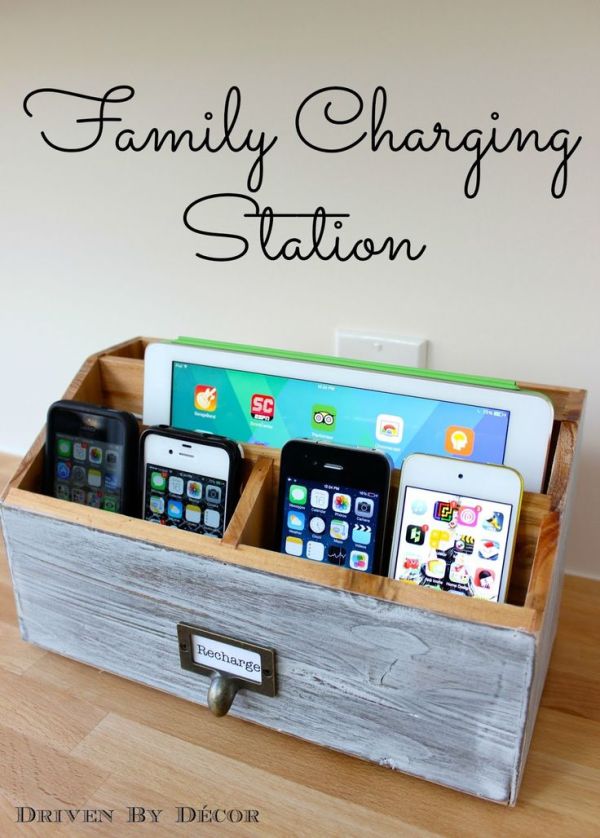 And you probably already love this crook dearly! That’s right — If you possess a mobile phone and live with other cell users, a terrible crime occurs in your home at least several times a week.

Your phone charger is either being (A) used without your consent (B) swapped for a seemingly identical, but ever so slightly different charger (different in that the replacement one looks like a starved rat gnawed through the end of it) or (C) blatantly snatched right out of the innocent grasp of your usual friendly outlet, never to be seen or heard from again.

Hanging up posters like this will be totally ineffective.

Here are some insidious indications that you’re either about to fall victim — or if you’re already missing your charger, it is NOT the result of your poor menopausal memory, which many would love for you to believe.

WHEN YOUR CELL CHARGER BREAKS BUT YOUR SIBLING HAS ONE THAT WORKS!